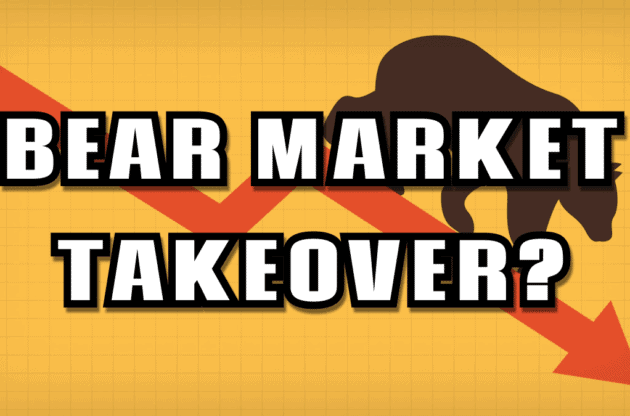 Despite investor enthusiasm, the current bull market in stocks is running out of steam. Many companies, including Walmart and Microsoft, are cutting their profits forecasts for 2022. Many economists expect stagflation or a US recession because the Federal Reserve is hiking rates and reducing its balance sheet (“quantitative tightening”) in its fight against inflation. Meanwhile, a war is raging in Ukraine, and tensions are high worldwide.

From time to time, competitors to gold have appeared, each supposedly better “money” in a complex, global economy. But when you truly understand what money is, the way central bankers do, they still vote for gold in their holdings as the best candidate for this role — here’s why.

Why gold is the ideal money

Gold is a unique element and material

Gold is a unique, distinct element and is instantly recognized for its glow and malleability. It is chemically inactive and does not rust or tarnish. Because there is no element like gold, it was the obvious chosen for the task of representing wealth.

The supply of gold is finite

While the total amount of gold on our planet is unknown, the United States Geological Survey estimates that 3.73 billion ounces have been produced globally, with another 1.8 billion ounces still in the ground.

The technology industry consumes an estimated 12% of gold production each year, typically in amounts too small to make recycling worthwhile. Unlike fiat currencies, governments cannot print more gold. Supply and demand establish the price of gold, and higher prices may stimulate investments in gold exploration and mining and increase supply. However, the gap between supply and demand has remained relatively consistent, as seen in the chart below.

Gold is accepted or can be exchanged across the globe

Money is a substitute for specific products or services only if both parties agree on its value. Gold is generally acceptable as payment or for repaying debt worldwide and at all levels of society, only limited by those nations who ban private gold ownership from fear of the value of their paper currencies. Central banks hold gold in reserves as “money,” and in countries that don’t accept gold as payment, you can easily convert it into the local paper currency.

Gold is physically durable; it cannot be created or destroyed. Gold objects retain their shine for hundreds of years even in hostile environments without being damaged. This means that all the gold ever mined in the world remains in one form or another today.

Gold is uniform and divisible

This uniformity secures the metal’s position as a standard unit of value when valuing or exchanging it for products or services. For example, a West Texas rancher who sells a herd of cows for 10 ounces of gold can use the proceeds to buy 100 acres of grazing property from his neighbor. Uniformity also allows gold to be divisible without decreasing its value. For example, when gold trades at $2,000 per ounce, one-tenth of an ounce has a value of $200. This makes gold a true form of money. If you cut one-tenth off a paper bill, it’s not worth anything because paper money is really currency that represents “money” — it’s not truly money.

The use of gold as a unit of value makes it an unparalleled medium of exchange. Gold is tangible and portable. It can easily be moved from one location to another to be interchanged with other goods or services.

You can easily convert gold into cash. It is recognized and accepted worldwide, and you can easily buy and sell it. In fact, buying or selling gold can be done more or less immediately, typically within hours.

Gold is a reliable store of wealth

The fundamental characteristic of money is its preservation of purchasing power: The market value of any object used as money needs to be relatively stable over long periods.

The following chart shows how the purchasing power of gold versus other assets, such as real estate and stocks, has increased since 1970. Each column represents an asset. See how the value of gold beat the growth of any other asset, including homes, cars, and stocks.

Gold’s price stability means it is less volatile. Let’s take Bitcoin, for example, which some people suggest is an alternative form of money. Despite its popularity, few individuals or businesses are willing to accept or make day-to-day transactions with Bitcoin due to its volatility. Huge increases in value followed by neck-breaking decreases in value are a consideration for a high-risk asset but are undesirable in money.

The ability of gold to attract, inspire, and protect its owners remains unchanged. Gold has been “money” for billions of humans around the world. Past episodes of economic and social uncertainty triggered flights back to gold as money leaving local paper currencies behind. Will the past repeat itself?

The Federal Reserve Flirtation with Inflation

The post 8 Reasons Why Gold Is the Ideal Money appeared first on Gold Alliance.