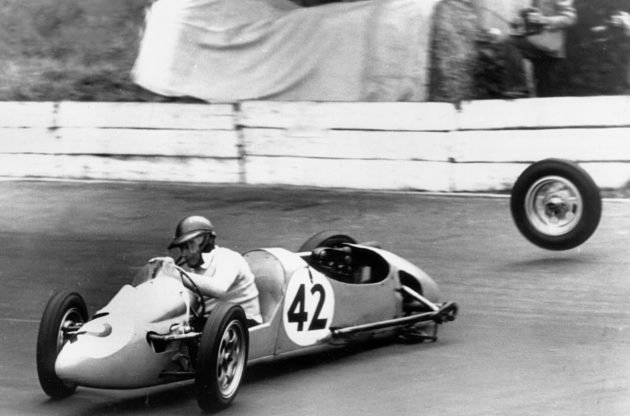 For several months, we have written about the risk a coming financial and economic meltdown due to uncontrolled inflation, the dollar facing increased competition, and the global impacts of the coronavirus pandemic and the Russia–Ukraine war.

Towards the end of 2021, the financial markets seemed to ignore the multiple bad omens, and the S&P 500 reached a new high the day after Christmas. After a 12% decline over the first two months of 2022, the S&P recovered two-thirds of the loss in March, tempting investors that the good times would continue to roll.

The latest report by the Social Security Administration shows that promised benefits exceed payroll tax revenue by almost $60 trillion, $6.8 trillion more than just one year ago. Once the Social Security programs become insolvent in 2035, the Trustees project that benefits will be cut by 20% for each and every beneficiary.

The deficit for 2022 is estimated at $112 billion, and within the next decade the annual deficits will increase to close to $2.5 billion.

Too many beneficiaries… too few taxpayers… or both?

The main reason for the increase in the gap between promised benefits and tax revenue is that the expected fertility rate has been lowered. And the fertility rate is key because Social Security relies on tax revenue for funding: Fewer new taxpayers to replace those retiring means less revenue.

A lower fertility rate will only make the problem worse, and it’s projected that the number of workers per beneficiary will drop to just above 2 over the coming decades. In addition, as millions of Americans reach retirement age over the next few years, the workforce will decrease.

How can Social Security be fixed?

Politicians have attempted to fix Social Security before, but their tweaks failed to fix the program’s long-term problems. They have raised taxes and extended the retirement age, but the core problem remains: There are too many beneficiaries and too few working taxpayers to cover the expenses, and the situation will only get worse.

With more retirees and fewer workers, our elected officials will need to take action, and they are left with few options: either raise taxes or cut other government services. The question is whether they’ll do what’s necessary now or kick the can down the road until they have no choice but to act.

Egyptian Billionaire Sawiris: Allocate This Much to Gold

How Do I Know My Gold is There?

Why I Own Gold